The State of Data and Analytics 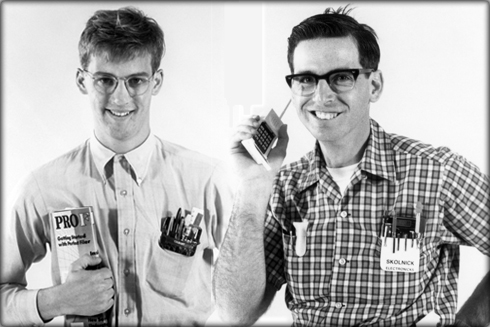 A recent article in The Wall Street Journal, “Revenge of the Nerds, the Sequel: Silicon Valley Wallflowers Now Hot”, notes that business-tech start-ups were emerging from obscurity and the shadows of the social media companies. The stock performance of Facebook (FB) after its IPO may have been the high water mark for social media hype, i.e. its “jumping the shark” moment. The stocks of fellow Web IPO darlings, such as Groupon (GRPN) and Zynga (ZNGA), have also come down to the reality that ultimately a business needs profits and to be able to defend its business from competition.

Business-tech startups and emerging companies such as Marketo, Splunk (SPLK), Guidewire Software (GWRE) and ServiceNow (NOW) have quietly been building businesses that are growing, serving real business needs and often generating profits early in their business life. Many of these firms are providing the enabling technologies or infrastructure fueling business adoption of Big Data, business analytics and cloud computing. Their customers are using these new technologies and services to grow revenue and profits in their respective businesses.

Too often the IT industry gets enamored with the glitz of new technologies with venture capitalists (VCs) and the media feeding the hype. What has emerged recently are business-tech firms growing and making profits by enabling their business customers to increase their sales and profits. Each of the two Web waves in the last decade or so, i.e. The Internet Bubble and social networking, proclaimed that “this time it is different” and business could give things away, eventually figuring how to make profits. But the business-tech firms show that it was not different this time by returning back to the business basics that you have to make profits if you plan on doing such mundane items such paying employees’ salaries, rent and other business expenses.

It was interesting in this article that business casual attire such as slacks and dress shirts, rather than hoodies with flip flops, are the norm at the business-tech firms. Also, typically these entrepreneurs are a decade older than their social networking start-up counterparts. And they are nerds. All these characteristics make sense because they are selling their products and services to other business people and often fellow nerds. 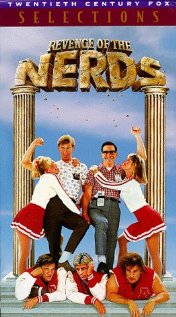 The companies, such as Amazon (AMZN) and Google (GOOG), that emerged and thrived after  the first Web Wave did so not just because they were Web companies, but because they had solid businesses that offered business value to their customers and knew how to use or create the latest technologies. The current wave of business-tech companies also has business models targeting companies using the latest technologies. These business-tech firms need the people — the nerds — who not only know how to use these technologies, but also how to make them useful to their customers.

We are in an era where nerd-power may mean the difference between an overnight flame-out (business with “eyeballs” but not profit) and long-term business-tech success. Maybe some of these firms will emerge to be the next generation of high tech titans.

Fyi: In case you haven’t seen “The Revenge of the Nerds” movie that is being referenced you could watch it on Netflix (of course you need an account) or check out these YouTube clips: